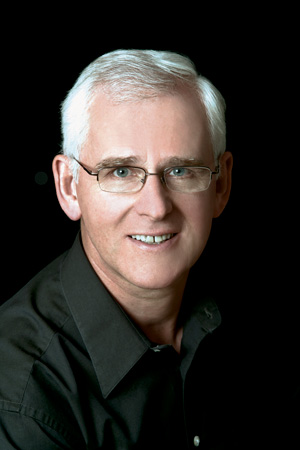 Through aggressive research and development, Alistair Davie, P.Eng., has made Comtek Advanced Structures the Canadian leader in advanced composites technology. In so doing, he has helped to revolutionize the aircraft industry.

Advanced composites have long been touted as the materials of the future, due to their light weight, good fatigue properties and resistance to corrosion, but their promise is only now being realized, due in large part to Comtek’s breakthrough advances that have lowered the cost and energy consumption of high performance composites manufacture. These advances have led to major cost savings in the manufacture of parts for the Airbus 380, the largest transport aircraft in the world.

Davie has been recognized by Transport Canada as a leader among the highly qualified engineers who are granted Delegated Ministerial authority for aircraft structural engineering, among the most regulated areas of engineering.

He has also played a leading role in research carried out at the National Research Council’s Institute for Aerospace Research, focusing on the use of composite materials in structures. In particular, he has placed great emphasis in translating technology from the R&D world into the production environment.