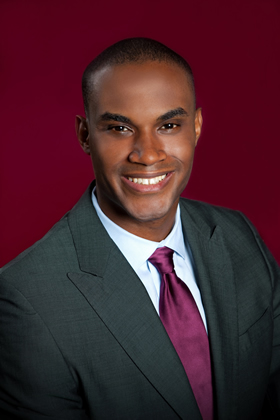 Dr. Shirley has established expertise in the deformation of the lead-free solder used extensively in the electrical connections in modern computers and microelectronics devices. In 2009, he received his PhD from the University of Toronto in Materials Science and Engineering and also holds Master (2003) and Bachelor (2001) degrees from the university. His dissertation developed a novel approach to accurately account for creep and thermal fatigue, which are major factors affecting the reliability of microelectronic devices. Dr. Shirley is now engaged in materials and package development for the next generation of semiconductor devices at Texas Instruments Inc.

This follows an exceptional student career in which he maintained a 4.0 grade point average, served as a course instructor and graduate teaching assistant, authored four refereed journal articles and delivered numerous technical presentations. He was the first student to win the Best International Paper Award at the Surface Mount Technology Association (SMTA) International conference for microelectronics.

Dr. Shirley is a passionate promoter of engineering as a career for high school and postsecondary students, in particular those from groups that are under-represented in the profession in relation to their representation in the general population. He was founding president of his university’s student chapters of the SMTA and the National Society of Black Engineers (NSBE). Dr. Shirley was recognized for his volunteer work and technical achievements with NSBE’s Mike Shinn Distinguished Member of the Year Award. As a further measure of his success as a promoter of the profession, Toronto will host NSBE’s annual convention in 2010.

He has been a leading contributor to professional groups that promote engineering careers, including PEO’s Equity and Diversity Committee, the National Society of Professional Engineers’ Mentorship Taskforce, and FIRST/VEX Robotics design competitions.