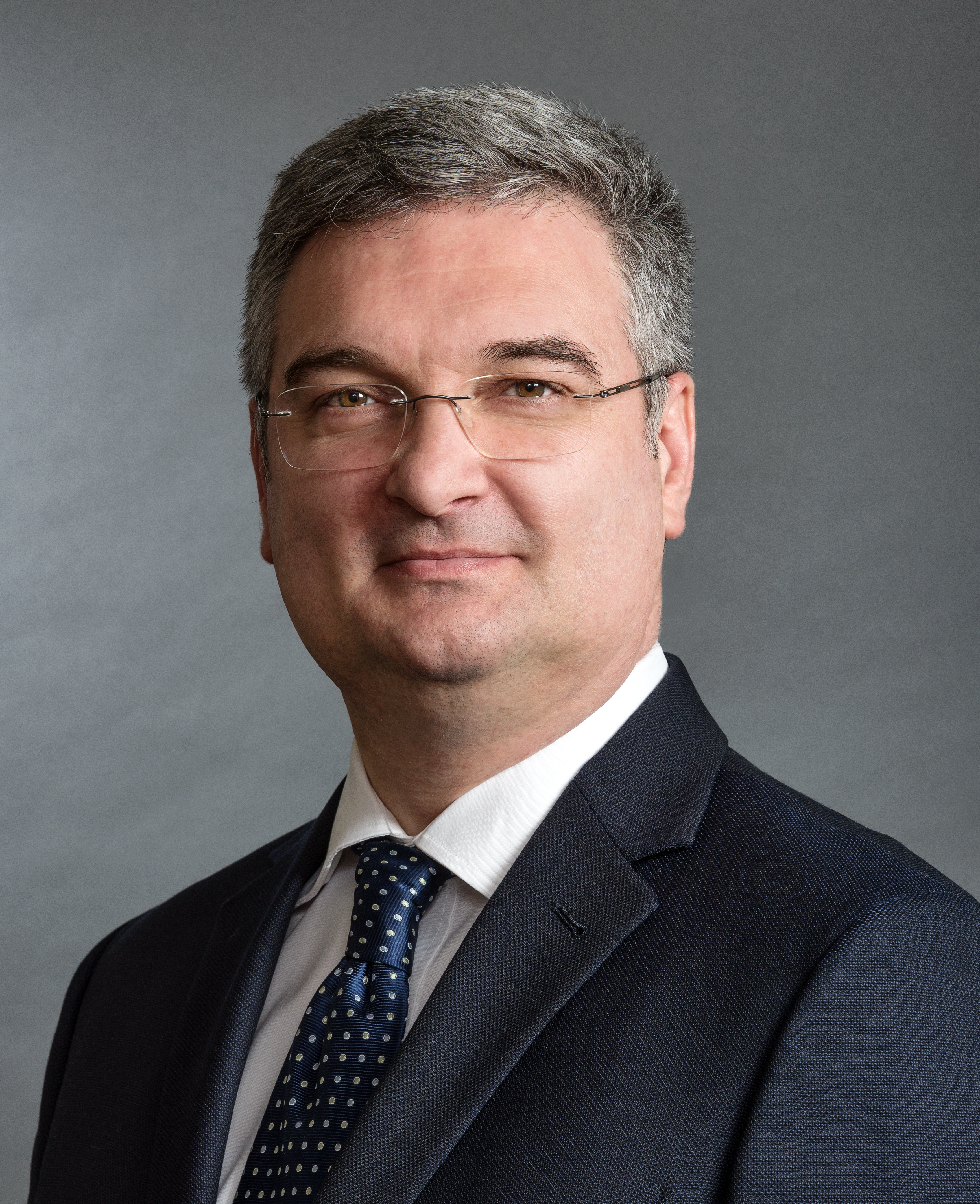 A world-renowned neural engineer and University of Toronto professor, Dr. Milos R. Popovic saw the urgency in preventing and solving problems for patients with spinal cord injuries. He invented the MyndMove therapy, a non-invasive electrical stimulation therapy for restoring upper limb function in people with severe upper limb paralysis due to conditions such as stroke and spinal cord injury. His discoveries in Functional Electrical Stimulation (FES) therapy are revolutionizing the field and making a major impact on modern rehabilitation, helping over 300 individuals with upper limb paralysis to restore their arm and hand function.

A 2008 recipient of an Ontario Professional Engineers Award in the Research and Development category, Dr. Popovic co-founded MyndTec to launch MyndMove commercially, leasing the technology to rehabilitation clinics. He serves as director and chief technology officer and is involved in all aspects of product design, as well as building its intellectual property portfolio and securing regulatory approval. With six patents to his name, the system is now available in approximately 20 clinics across Canada and the US, with another 70 in the works. MyndTec's technology is currently being validated in a large clinical trial across North America, funded by a multi-million dollar grant by the US Department of Defense.

Continuing to innovate and providing patients an opportunity to regain their lives, Dr. Popovic also co-founded the CentRe for Advancing Neurotechnological Innovation to Application (CRANIA) at the University Health Network and the University of Toronto. Under his leadership as director, this interdisciplinary research initiative received an unprecedented $16.3 million in funding to create advanced neuromodulation therapies. The team will develop methods of treating neurological diseases using electrical stimulation of the brain. CRANIA will train the next generation of engineers to advance neuromodulation and develop programs to accelerate the commercialization of new electrical treatments of the brain and nervous system.

Since 1997, Dr. Popovic has won numerous honours for his work, including: the Swiss National Science Foundation Technology Transfer Award; Best Intellectual Property Award at the annual TiEQuest Business Venture Competition; the Morris (Mickey) Milner Award for outstanding contributions in the area of assistive technologies from the Health Technology Exchange; and the University Health Network’s Inventor of the Year Award.