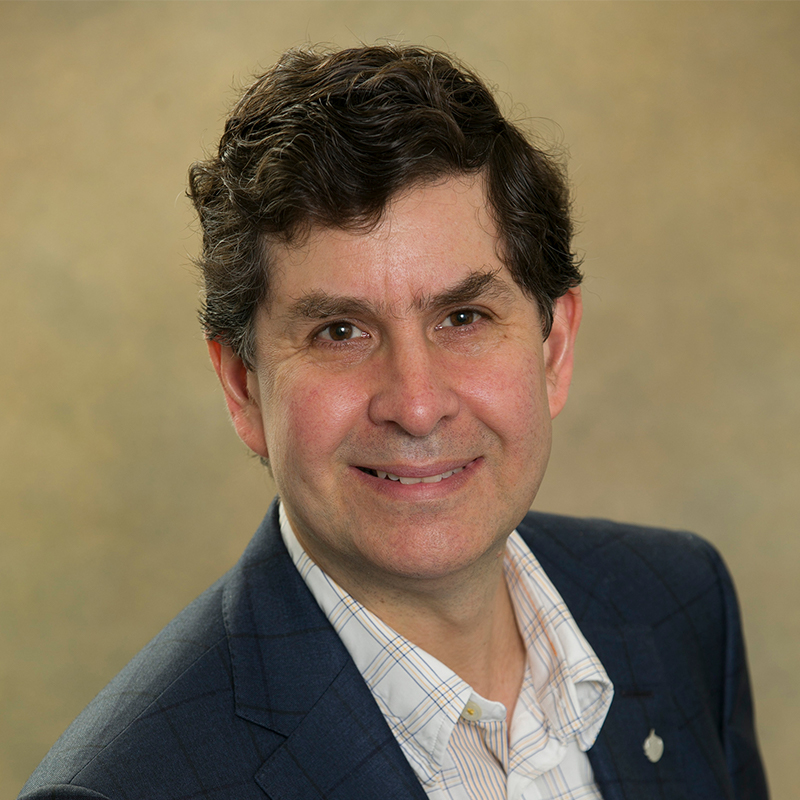 Christian Bellini began his engineering career in 1995 at a small structural engineering firm called Blackwell. Today, he is a principal at the same firm, now with a staff of 60 and offices in Toronto and Waterloo, ON; Victoria, BC; and Halifax, NS, and an international portfolio of projects. A key characteristic of the firm is engineering engagement at all levels, allowing Bellini to carry out engineering design daily in addition to his administrative duties. His volunteer career at PEO began in 2005, when he joined the Experience Requirements Committee, serving in later years as its vice chair and chair. Over the years he has served on (and in some cases chaired) many of PEO’s regulatory committees and task forces. He was first elected to PEO Council in 2016 and served as PEO’s 2021–2022 president. In 2018, and again in 2022, he was appointed to the board of directors of Engineers Canada. There, he served on Engineers Canada’s Finance Audit and Risk Committee and on the Canadian Engineering Qualifications Board. He has contributed to various Engineers Canada initiatives, including competency-based experience assessment, the Canadian Framework for Licensure and as vice chair of PEO’s 30 by 30 Task Force, whose mandate relates to the Engineers Canada initiative to see 30 per cent of newly licensed engineers be female by 2030. On an academic front, Bellini has taught structures courses at the University of Waterloo and Laurentian University. He is also frequently invited as a guest critic at Architecture Studio Reviews at University of Toronto, Toronto Metropolitan University and Dalhousie University.