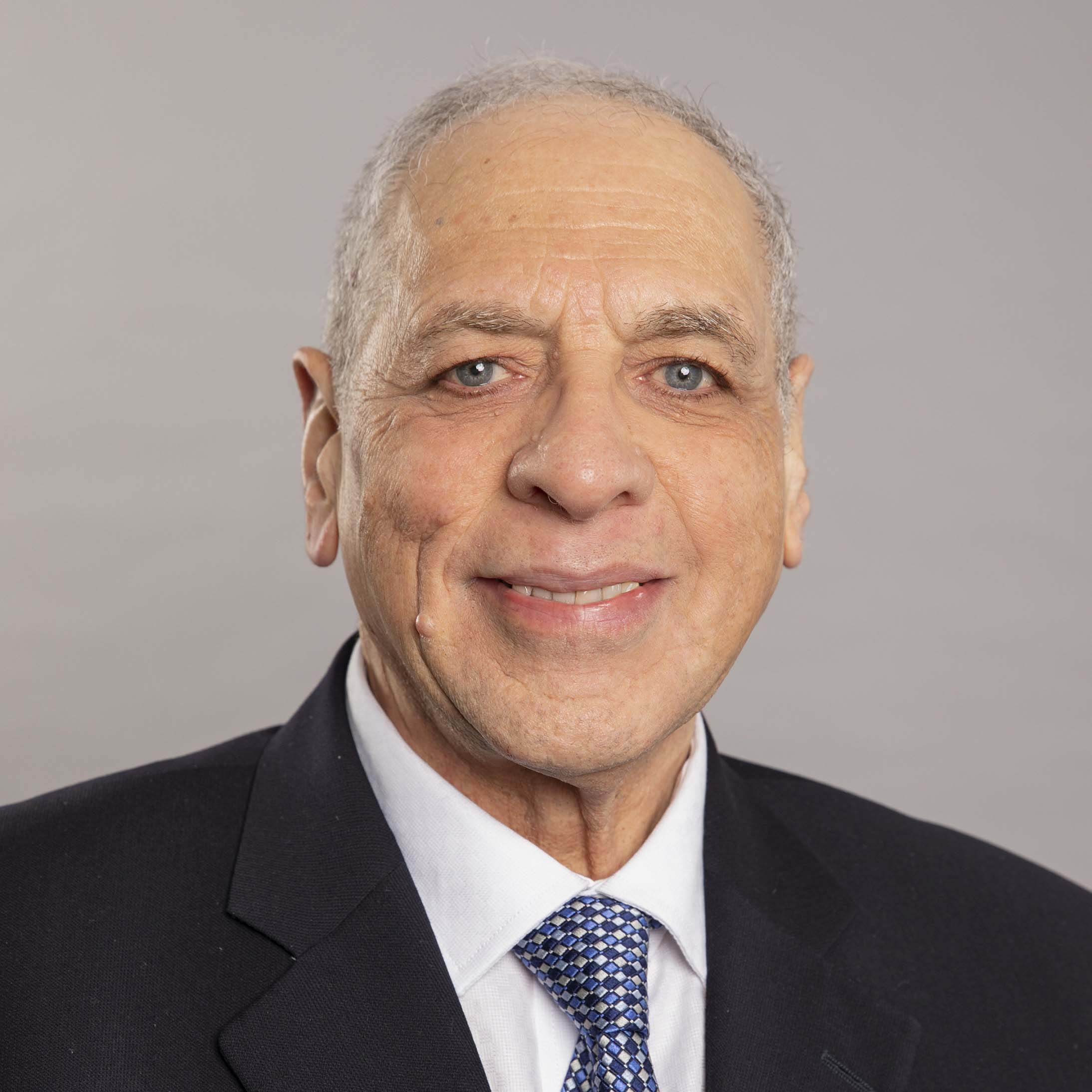 David Kiguel received his civil-electrical engineering degree from the University of Chile and has been a PEO-licensed engineer for over 43 years. Kiguel worked for Ontario Hydro and its successor company, Hydro One Networks, for 36 years, retiring in 2013. At the time of his retirement, he was manager of reliability standards. Kiguel has been a PEO volunteer since the early 2000s, and his activities have been mostly in the licensure area. As a member of the Experience Requirements Committee (ERC) since 2004, he served as vice chair (2015–2017) and chair (2018–2020). During his ERC membership, he conducted close to 400 interviews to determine whether applicants met academic or experience requirements for licensure. He was also a Licensing Committee member for five years and chaired the committee in 2021 and 2022. Kiguel was named a fellow of Engineers Canada in 2014 and was inducted into PEO’s Order of Honour as a member in 2020. He is an Institute of Electrical and Electronics Engineers senior member and has authored and co-authored more than 10 technical papers. His other voluntary activities include being an elected member of the North American Electric Reliability Corporation Standards Committee, representing small electricity end-users from 2017 to 2020; as well as being a member of the Northeast Power Coordinating Council and its Regional Standards Committee. He is also an Ontario Independent Electricity System Operator (IESO) Reliability Standards Standing Committee member and was member of the IESO Local Advisory Committee for the Regional Electricity Supply to the City of Toronto (2016–2018).