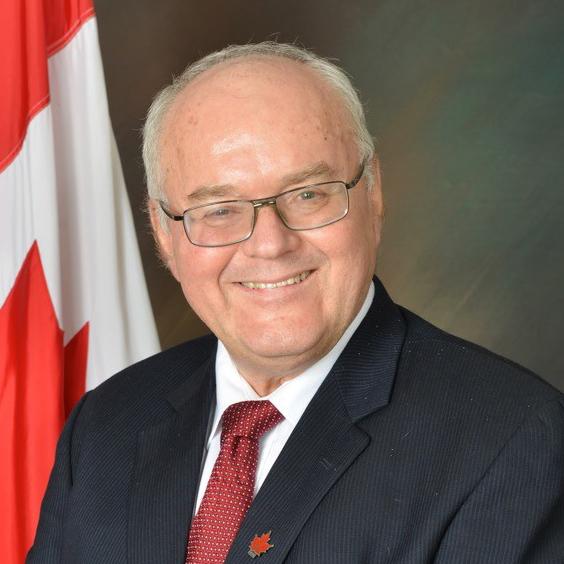 Jim Chisholm is a fire protection engineer working for Toronto Fire Services. Prior to that, he was a fire protection engineer with the Office of the Fire Marshal and Emergency Management, previous to which he was a senior review engineer in the air/noise and waste teams in the approvals branch of the Ministry of the Environment. Highlights of his activity in the engineering community include chair, PEO West Toronto Chapter (2011–2012) and vice president, Professional Engineers of the Government of Ontario (2013–2016). He is also the founding president of the following Toastmaster Speakers Clubs: Environmental Speakers (for Ministry of Environment engineers and other workers in the St. Clair corridor); Toronto Engineering Club of Speakers; and Speakers Club of Ryerson Engineering. Chisholm was also an OSPE board member (2016–2021), member of the OSPE Environmental Task Force and coordinator of its sub-task force on climate crisis. He believes priorities for PEO include more involvement in public interest regulatory/legislative issues, such as the Occupational Health and Safety Act, building code, Environmental Protection Act, sustainability and the climate crisis.