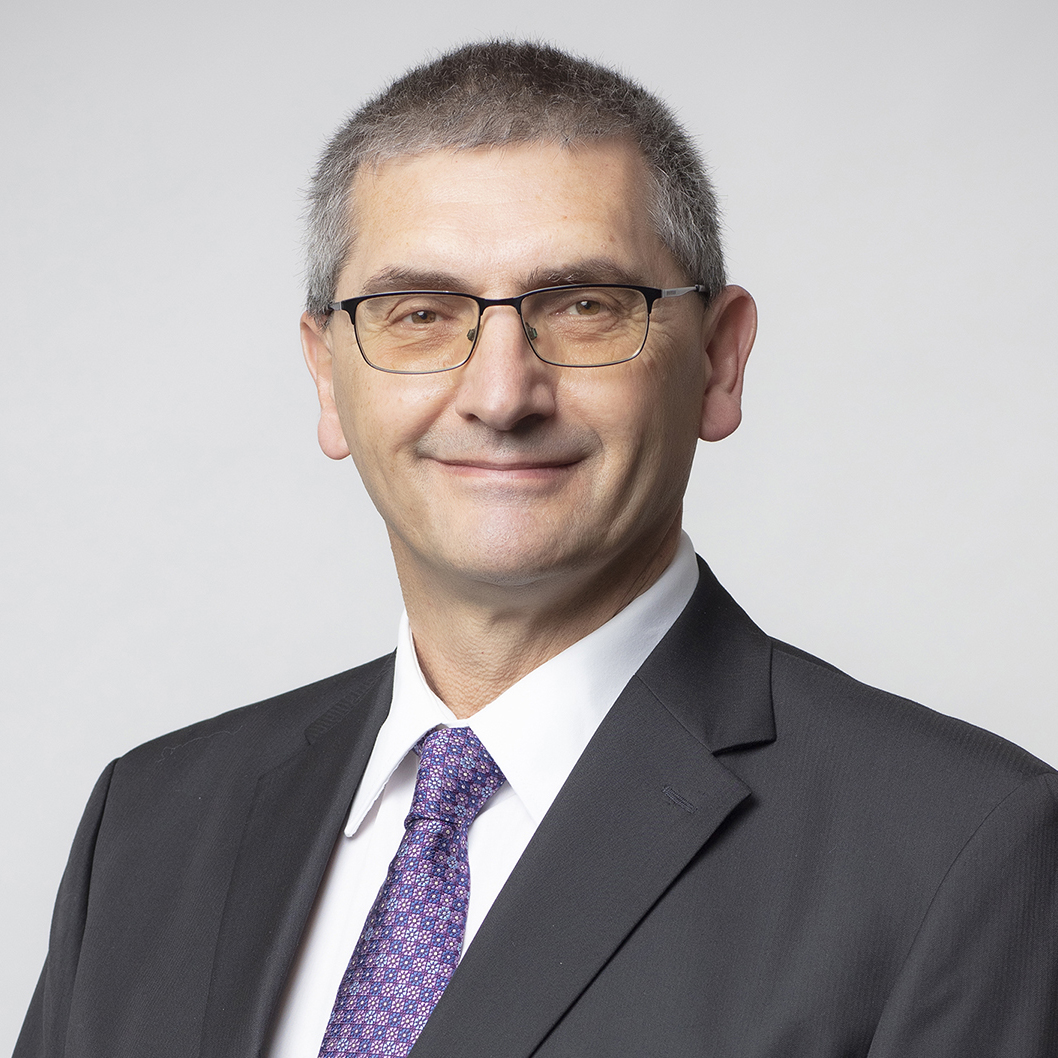 Nick Colucci received his engineering degree in civil engineering with a management sciences option from the University of Waterloo in 1987. He is currently working as the director of infrastructure services and engineer at the Town of Erin, ON, where he manages the infrastructure, roads, recreation, water, wastewater and engineering departments. Colucci started his career 35 years ago at a consulting engineering firm where he was responsible for various stages of infrastructure projects, including design, construction management, contract administration and project management. Colucci went on to open his own firm, which he operated successfully until eventually moving to a municipality in 2008. He has volunteered for PEO throughout his 35-year career, including holding positions as East Central Region councillor and Eastern Region councillor. He currently holds positions on volunteer boards, including the Municipal Engineers Association, Ontario Public Works Association and Ontario One Call board of directors. In the past, Colucci held several volunteer board positions, including the Durham Public Works Association president, Canadian National Exhibition board of governors, National Spa and Pool Institute Toronto president, Bethesda House Ride for Refuge Committee, Waterloo Engineers in Toronto president, Emily-Omemee Skating Club president and St. Paul Catholic School Council. Colucci continues to volunteer his time for several philanthropic organizations and participated in the 2022 Wounded Warriors Canada Battlefield Bike Ride to celebrate, commemorate and reflect on Canada’s 100 days to victory during the last 100 days of the First World War.