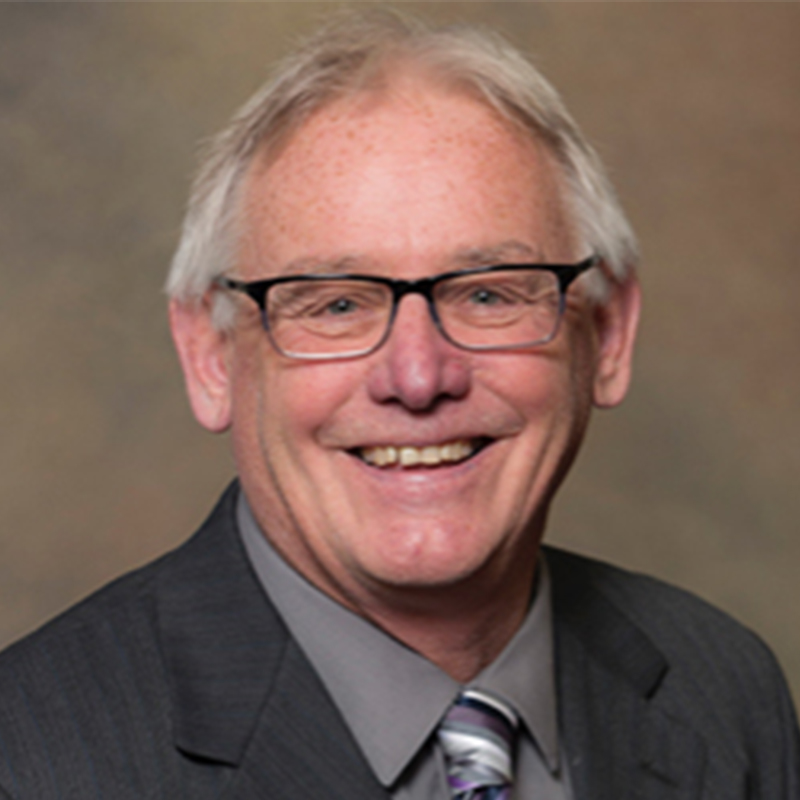 Tim Kirkby grew up working with his dad at Kirkby’s Welding Ltd., where he learned the trade of welding and all about structural steel, operating cranes, compressors, various equipment and industrial repairs in Gananoque, ON, and throughout Kingston, ON. Always an entrepreneur, as a teen Kirkby created and operated a Gananoque-Thousand Islands cottage maintenance and winter snow service. Encouragement from his parents for education, as well as his father’s untimely death at an early age, guided Kirkby to St. Lawrence College, Kingston, and later to a bachelor of engineering degree in civil engineering from Lakehead University in Thunder Bay, ON. Kirkby splits his time between Howe Island, ON, and Summerstown, ON, with wife, Sue. His career with the federal government included work with the Coast Guard, Parks Canada, and nationally with Public Works. His appreciation for waterfront communities, stemming from growing up as a “river rat,” continues. His community involvement has included former president of the Cornwall United Way; sitting on the board of governors of St. Lawrence College and the Cornwall Community Hospital; and as the national group president of the federal government engineering, architecture and land surveyors bargaining unit (with 4500 members), he negotiated employment contracts/recognition and is a recognized life member. Kirkby’s volunteerism at PEO spans 25 years in many roles, and he was inducted as a member to PEO’s Order of Honour in 2022. He thanks all friends and supporters.