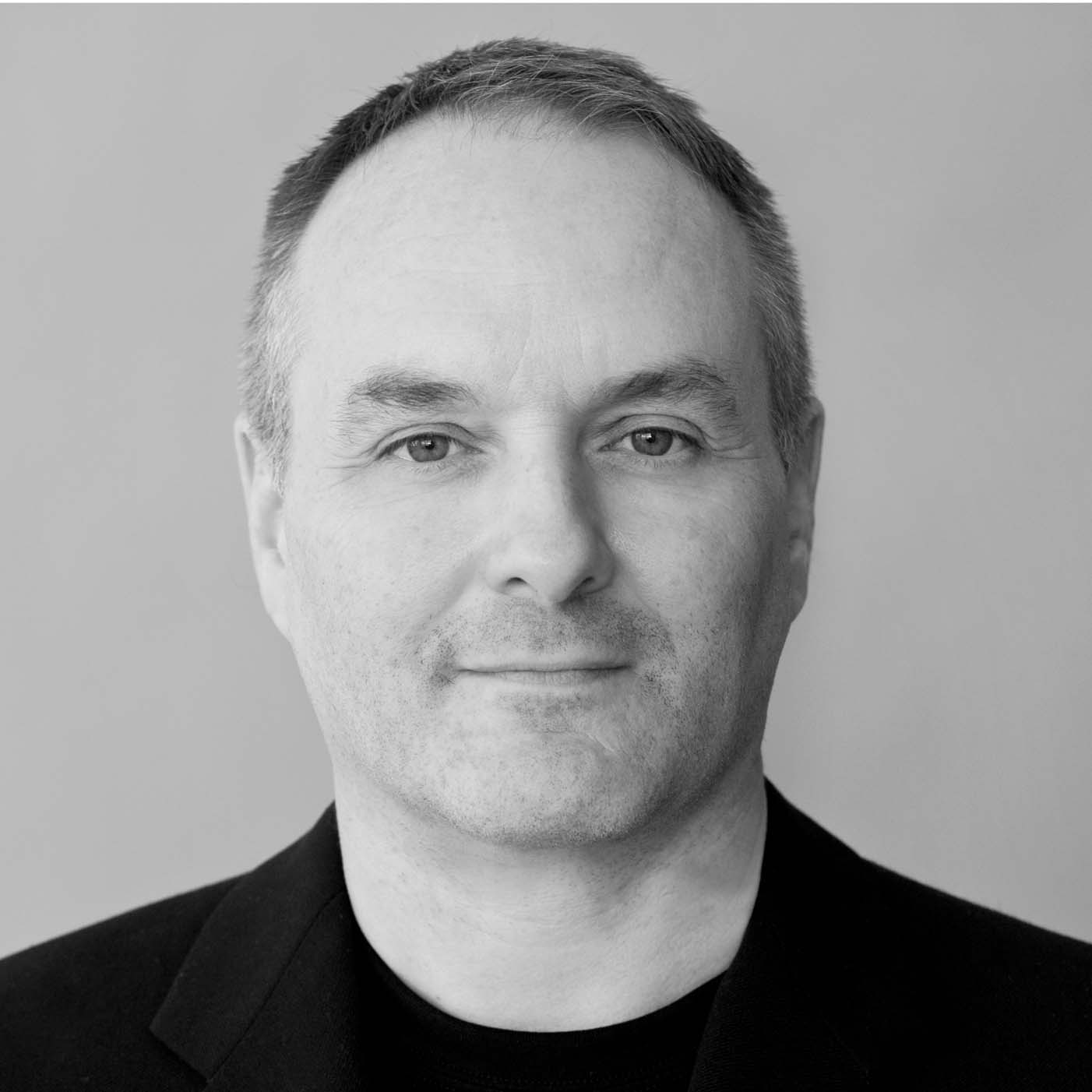 Dr. John Mighton is a playwright turned mathematician and author who founded the non-profit JUMP Math to help foster numeracy and math skills in children.

A former math tutor, Dr. Mighton developed JUMP Math in 2001 to address both the tragedy of low expectations for students and that of math anxiety in teachers. His success in helping students achieve levels of success that teachers and parents had thought impossible fueled his belief that everyone has great untapped potential. The experience of repeatedly witnessing the heart-breaking paradox of high potential and low achievement led him to conclude that the widely-held assumption that mathematical talent is a rare genetic gift has created a self-fulfilling prophecy of low achievement. A generally high level of math anxiety among many elementary school teachers, itself an outcome of that belief system, creates an additional challenge. What makes JUMP Math unique is the premise that anyone can learn math, and anyone can teach it. His national best-seller, The Myth of Ability: Nurturing Mathematical Talent in Every Child, describes his approach and successes with the program.