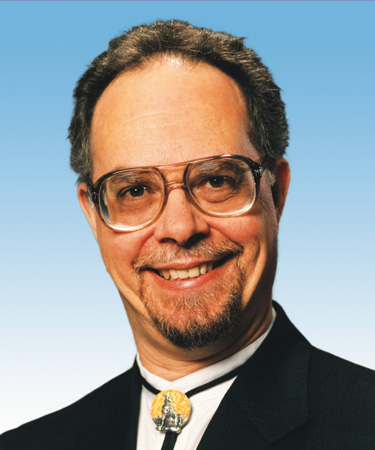 Peter DeVita, MASc., MBA, P.Eng., president of DeVita Associates, will be invested as a Companion of the Order. DeVita's enthusiastic involvement in PEO and related activities spans more than 10 years. His peers say that his commitment to excellence, forward thinking, and hard work on continuous improvement to the engineering profession have set him apart as a leader.

A PEO member since 1975, DeVita was a Lieutenant Governor-in-Council appointee to PEO Council, Vice President in 1998-1999, President-elect in 1999-2000, President in 2000-2001 and Past President in 2001-2002. He has served on many committees and task forces, including as Chair of PEO's Central Nominating Committee, and the Audit Committee. DeVita helped ensure that PEO Council recognize PEO's responsibility to regulate new disciplines identified as being part of the engineering profession, including software engineering and bioengineering. He served on the Engineering Disciplines Task Group, which put in place a process for PEO to use when recognizing licensure for emerging areas of engineering practice, by defining core bodies of knowledge for software engineering and bioengineering.