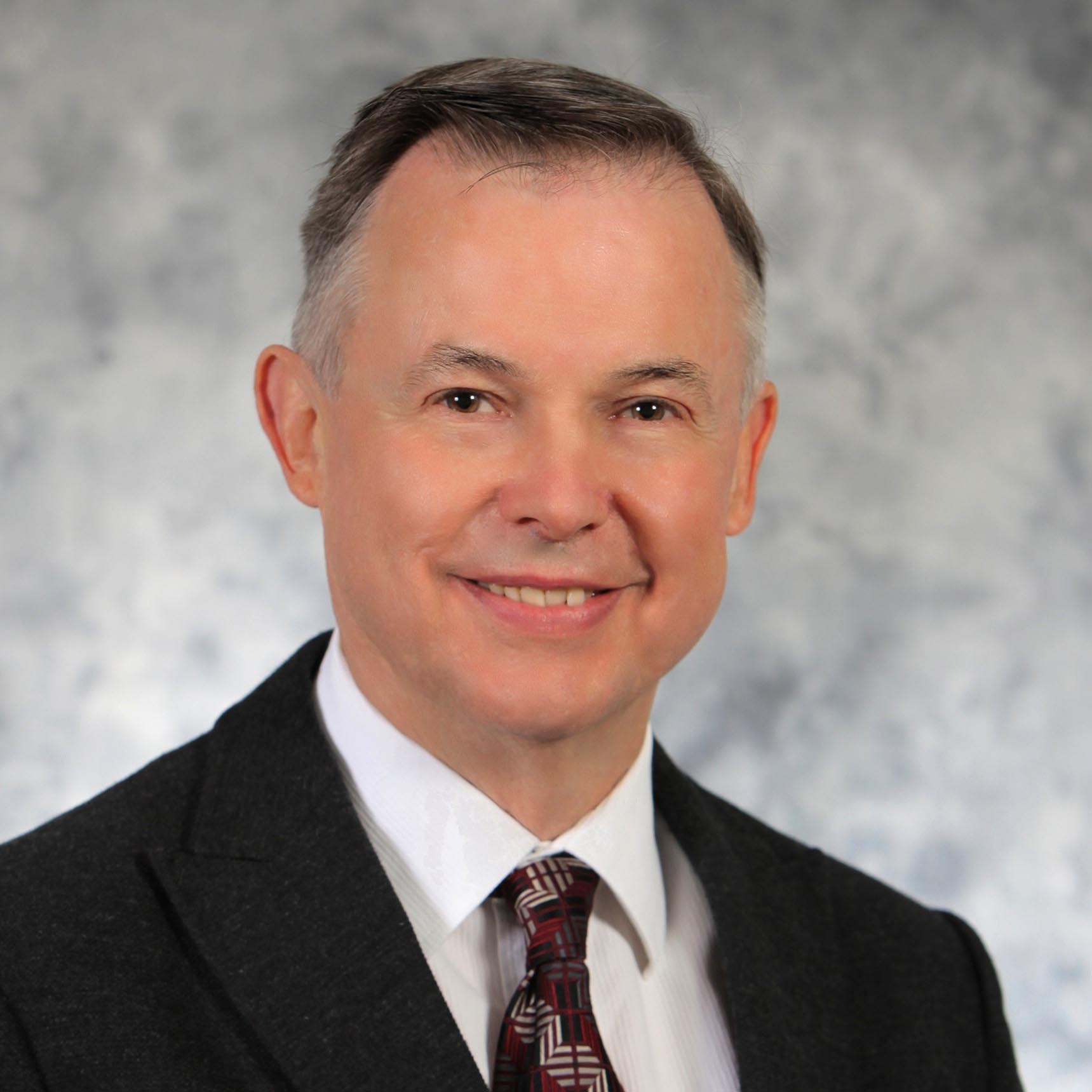 Rob Willson has been an active PEO volunteer since 2005.  He has served at all levels of the organization and taken on several leadership roles.

In 2005, Rob joined the Toronto Dufferin Chapter board, serving first as Secretary, then Vice Chair and finally Chair.  When his chapter was reorganized and became the West Toronto Chapter in 2008, Rob became the founding Chair of its board and thereafter its Past Chair until 2010.

From 2011 to 2015, Rob sat on PEO Council as the West Central Regional Councillor.  While on Council Rob was a member of the Regional Councillors Committee and served one year as Vice Chair.  He was active in organizing the annual Chapter Leaders’ Conference, serving as Vice Chair in 2012 and Chair in 2013.  He also participated in the founding committee for the Volunteer Leadership Conference in 2015 and was the introductory speaker at the conference.  Rob’s Council committee work included: Finance Committee (one year as Chair), Executive Committee from 2014 to 2015, Peer Review Subcommittee of the Equity and Diversity Committee, and Council Liaison for the Enforcement Committee.

Rob was a member of the board of the Ontario Professional Engineers Foundation for Education from 2011 to 2015.  He chaired the Fundraising Committee and served as Vice President from 2014 to 2015.  While a member of the Foundation, Rob was pleased to be able to present several scholarships to engineering students.

In 2015, Rob was appointed chair of the Council Term Limits Task Force. With a very tight timeline and a limited budget, under Rob’s leadership the task force produced a report with recommendations that were ultimately accepted by Council. These recommendations have now been adopted and have had a profound impact on Council composition and elections.  Rob continued his work on governance reform from 2019-2020 as Vice Chair of the Succession Planning Task Force.  This task force added another important piece to PEO’s governance renewal, providing guidance on how best to ensure qualified members are elected to Council.

Rob has participated on the Discipline Committee since 2011.  During his years on this essential PEO committee, he has served on many discipline panels as a member, writer of decisions and panel chair.   Rob chaired the Training Task Group that developed an in-house training course that was given to members of the committee in 2019, with a second stage provided in 2021.  He was elected as the committee’s Vice-Chair in 2019 and currently serves as Chair until 2023.