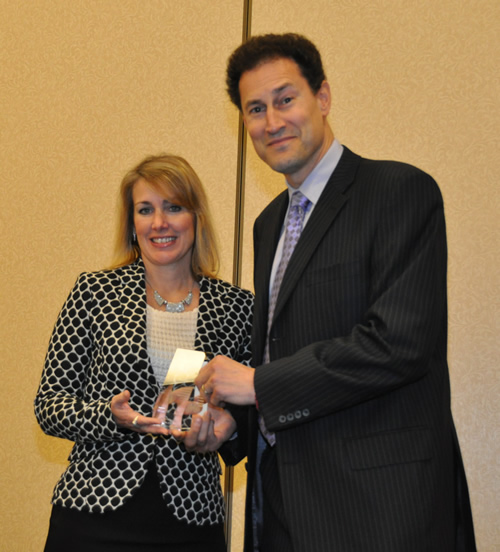 ProfessionalEngineers Ontario is pleased to recognize Steve Paikin for promoting science, education, the environment and the engineering profession over the course of his remarkable career.

As the anchor and senior editor of TVO's flagship current affairs program, The Agenda, Paikin has provided a forum for PEO to increase awareness of the need for licensure in engineering, as well as the profession’s representation in the political arena.

Paikin has also supported the profession by participating in several high profile events, including as a keynote speaker at the 2013 annual conference of the Ontario Centre for Engineering and Public Policy, and the 2005 Ontario Professional Engineers Awards gala.

Before joining TVO in 1992, Paikin was an anchor and Queen’s Park correspondent for CBLT and the host of a daily news and current affairs program on CBC Newsworld. He has also produced a number of feature length documentaries, moderated leaders’ debates for three federal and two provincial elections, and is the highly respected author of five books.